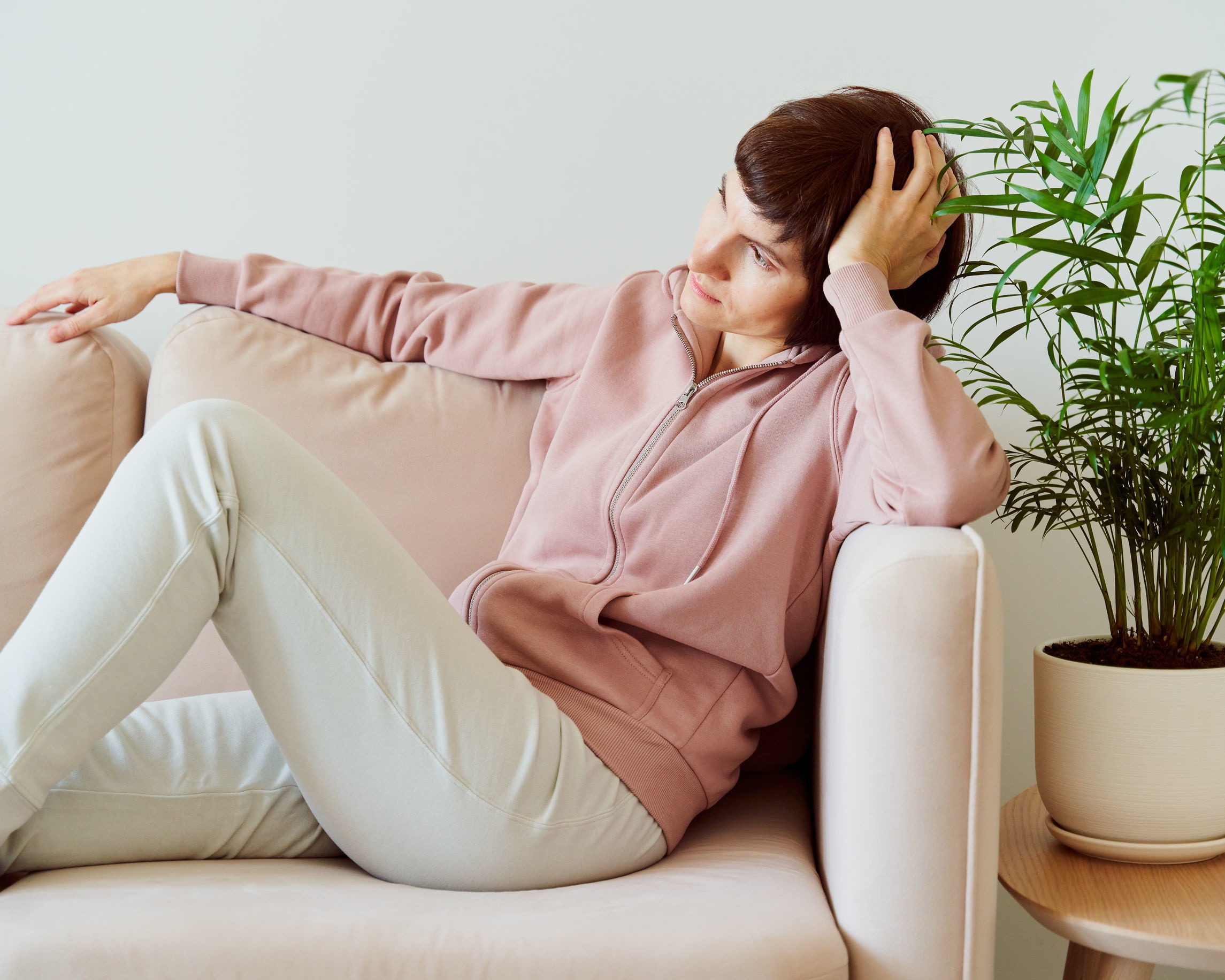 Are You an Enneagram Type 2 Ticking Time Bomb? 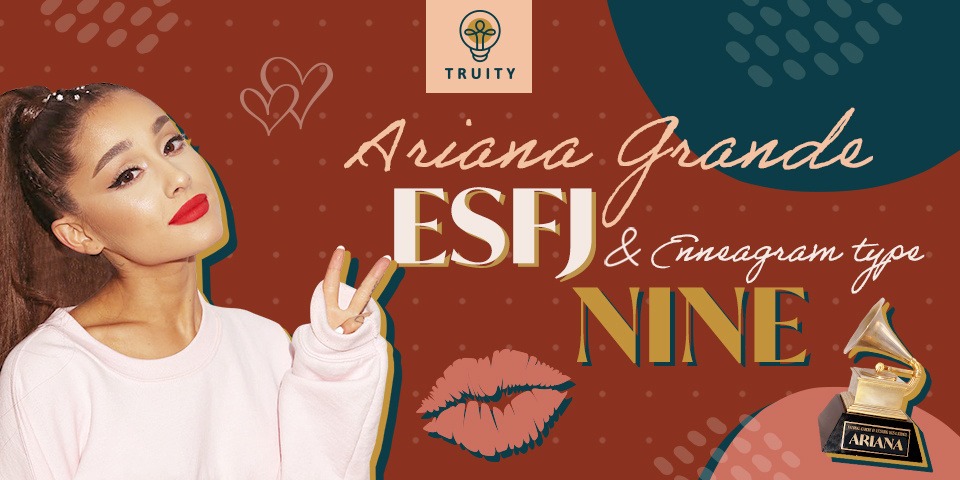 What are Ariana Grande’s Myers-Briggs and Enneagram Personality Types? 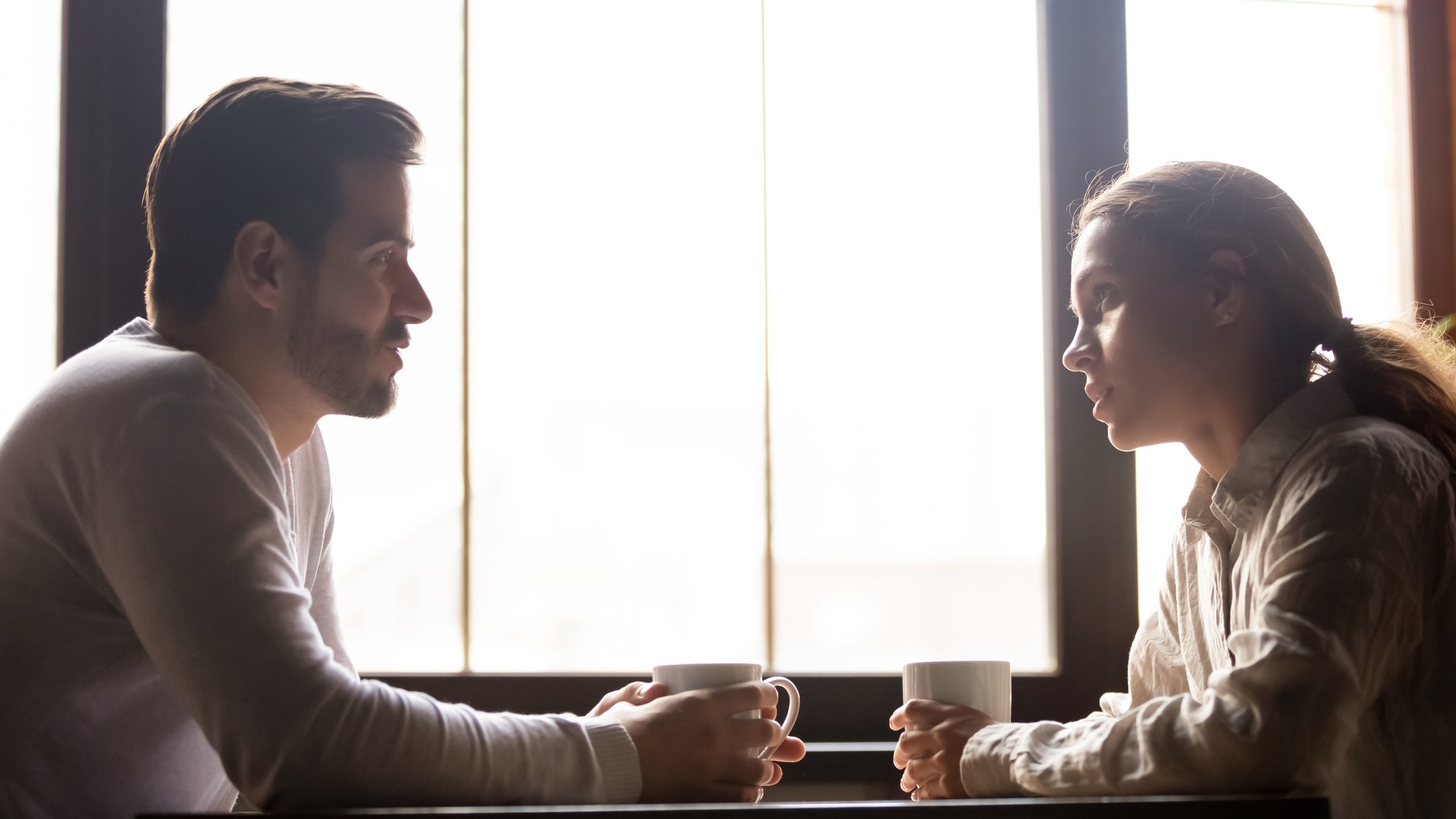 Three Things to Never, Ever Say To Your Enneagram Type 4 Partner 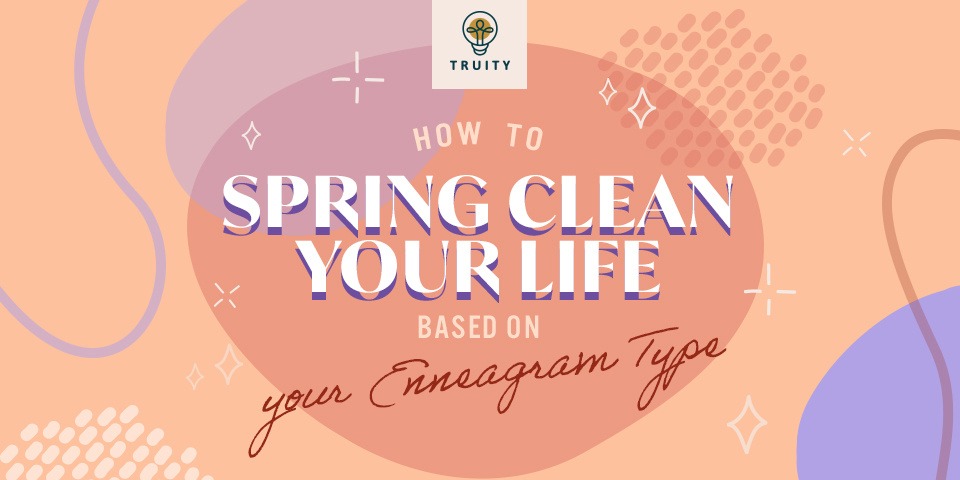 How to Spring Clean Your Life, Based on Your Enneagram Type 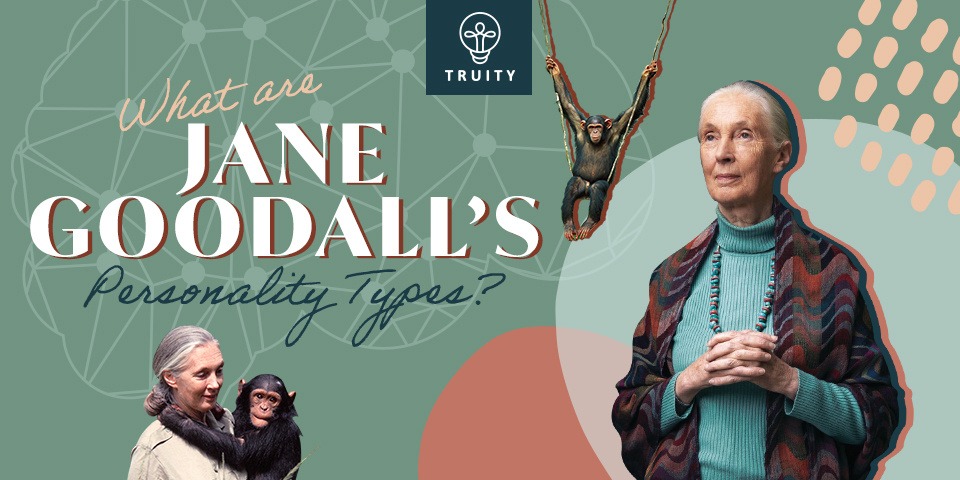 What are Jane Goodall’s Myers-Briggs and Enneagram Personality Types? 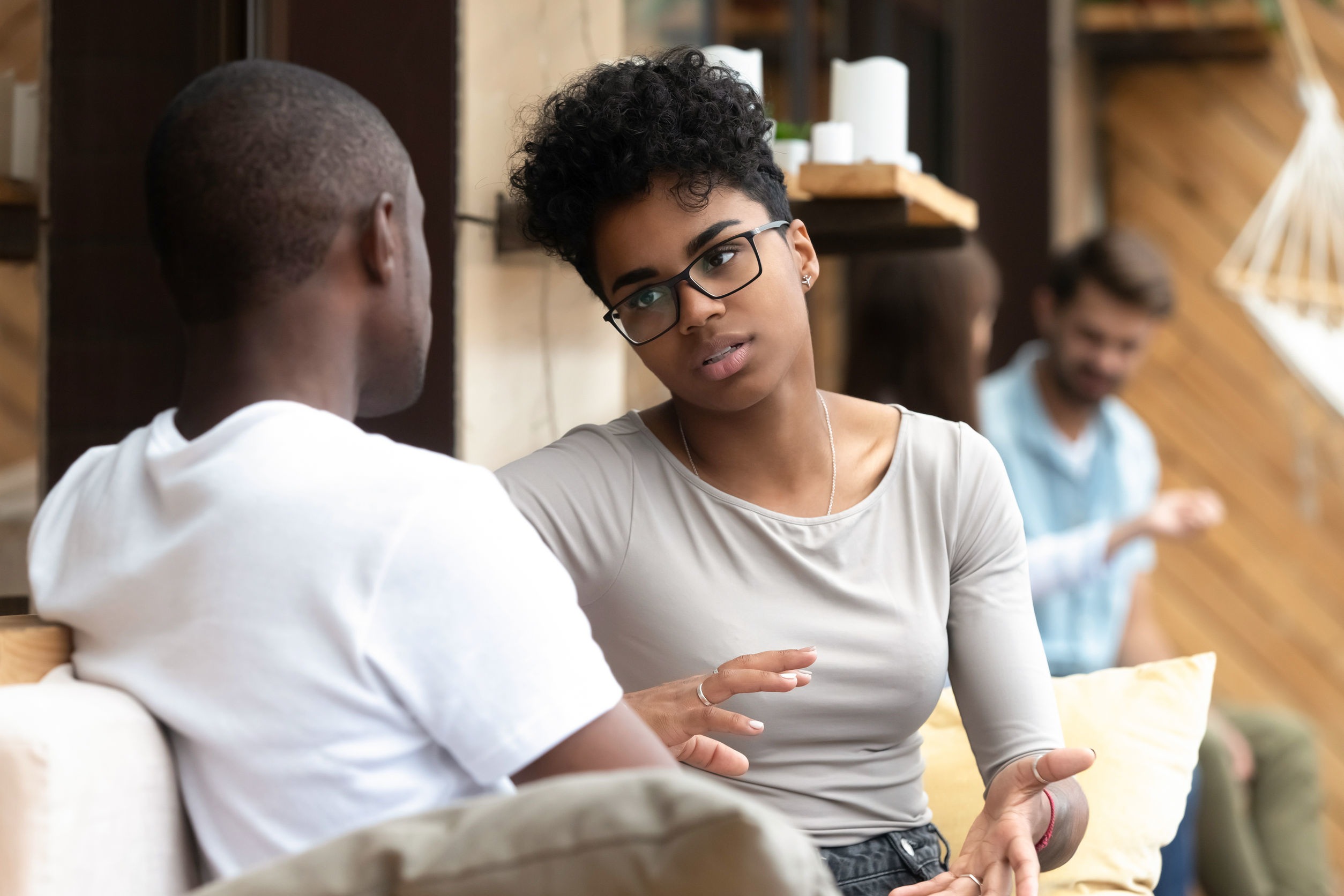 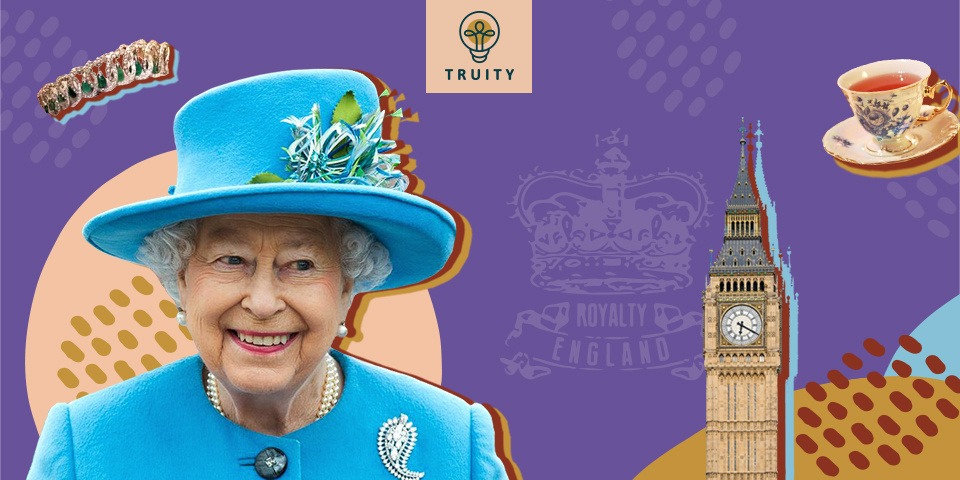 What are Queen Elizabeth’s Myers-Briggs and Enneagram Personality Types? 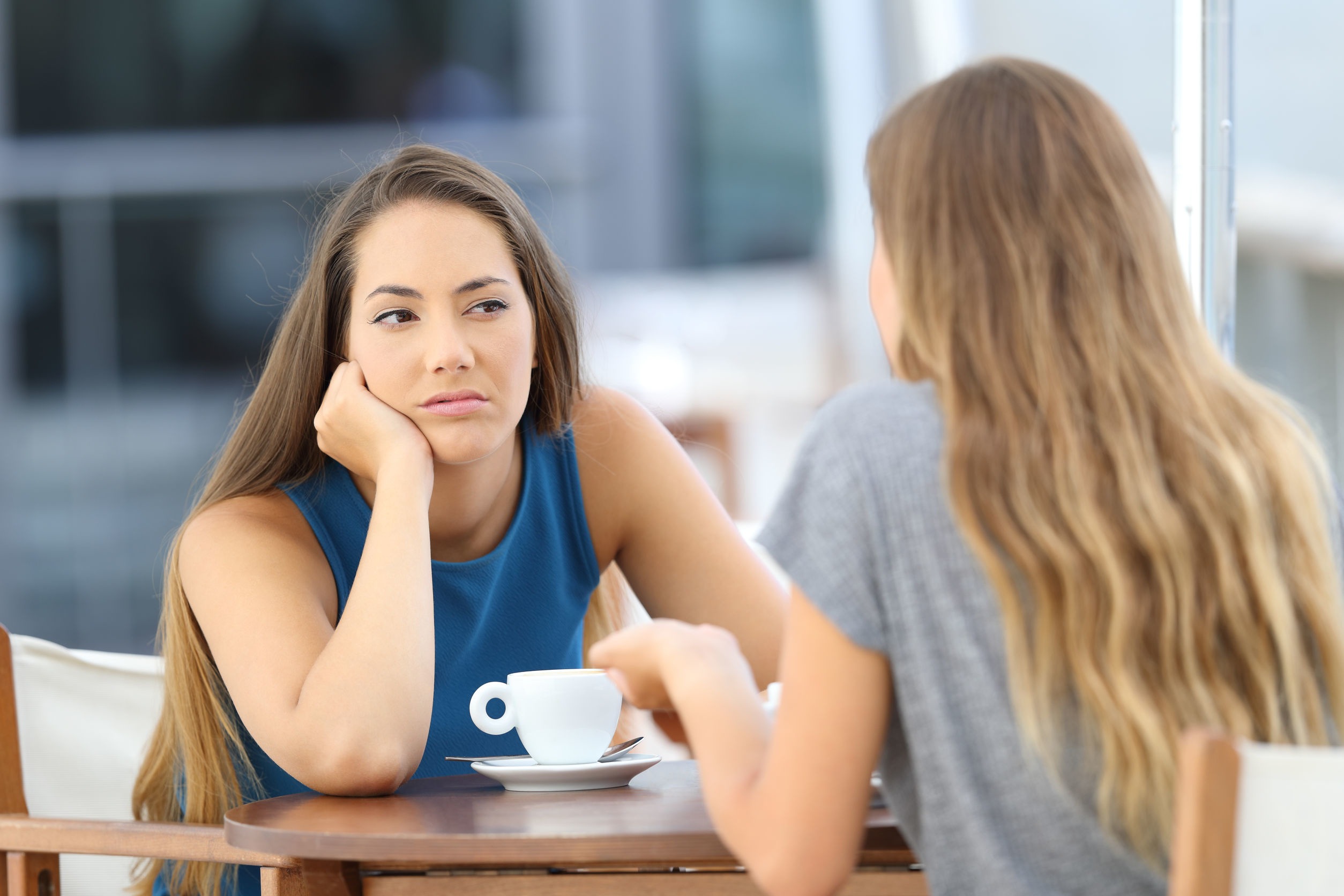 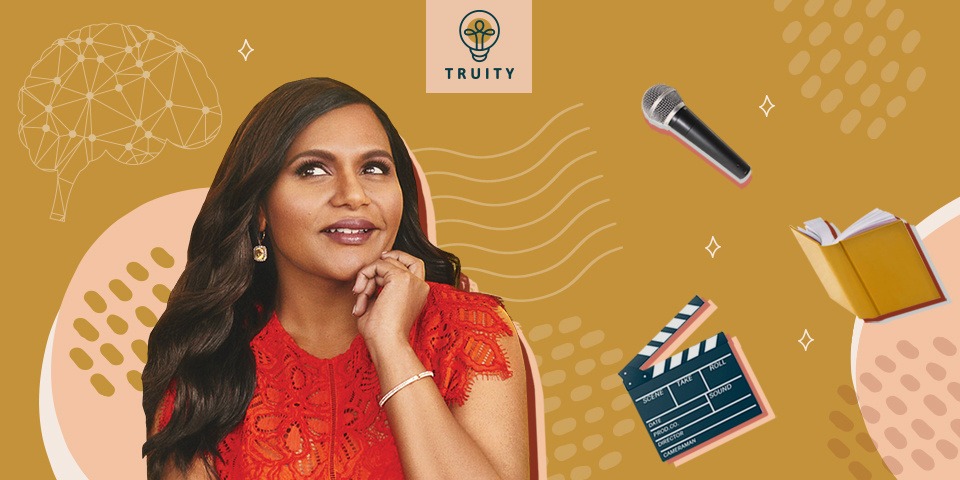 What Are Mindy Kaling’s Enneagram and Myers-Briggs Types? 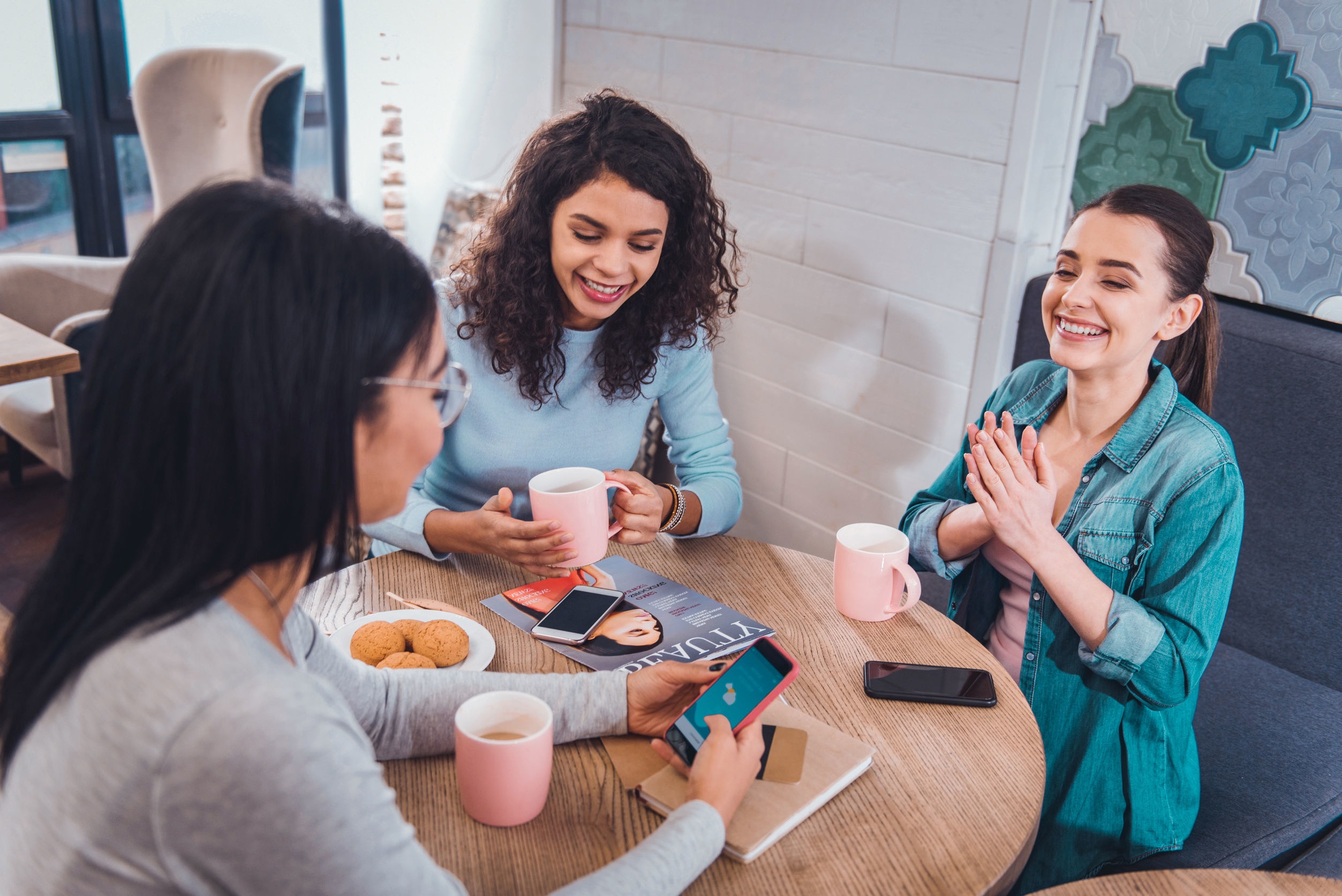 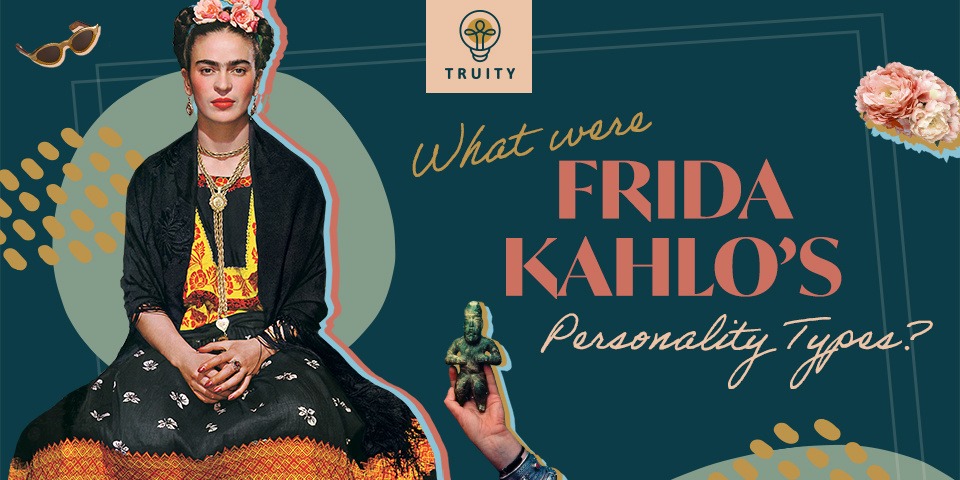 What were Frida Kahlo’s Myers-Briggs and Enneagram Personality Types? 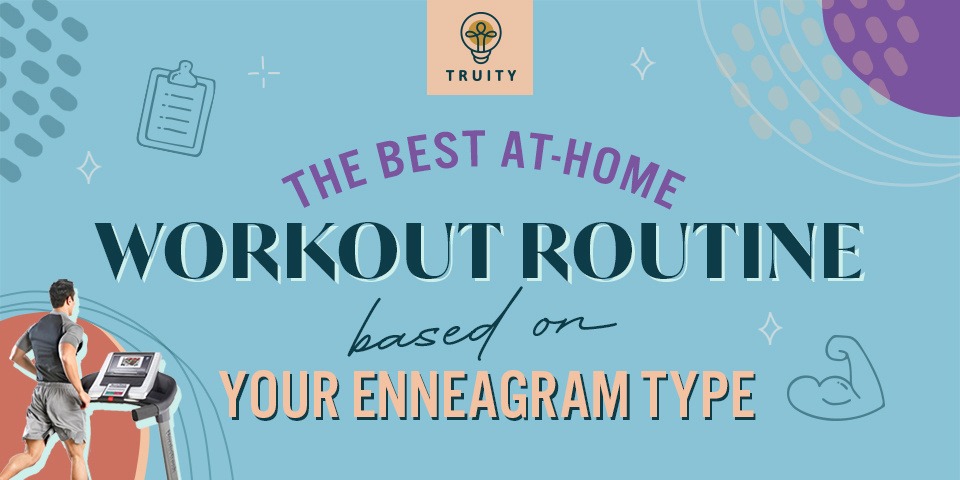 The Best At-Home Workout Routine, Based on Your Enneagram Type

Sixes are defined by their desire for safety and security. They seek to anticipate and avoid risk, and to ally themselves with trustworthy authority figures and institutions.

Sixes are alert and vigilant, always thinking several steps ahead to anticipate and prepare for what could go wrong.

Deepest Fear: Sixes fear being unprepared and unable to defend themselves from danger. To cope with this fear, they attempt to be prepared for every possible turn of events.

Core Motivation: This type is motivated by their need for safety and security. They seek support and reassurance from other people, and are extremely loyal to people and groups that they trust.

Key Personality Traits of the 6

How Rare are Enneagram 6s?

Sixes are dedicated and responsible individuals who are keen on belonging to a social group and finding their fit in the world.

Sixes show up in two different ways. They can either be Phobic or Counter-Phobic, which deals with their nervous energy and how it presents itself to the outer world.

Phobic Sixes deliberately move away from the source(s) of fear, and tend to fly under the radar. They’re open and expressive about their vulnerabilities and weaknesses, so others can understand their situation and line of thought. This is their prime defense mechanism to avoid being manipulated.

Counter-Phobic Sixes, on the other hand, possess a high-strung, irrational fear of fear itself — which may paradoxically translate to rule-breaking. They try to keep up an image of independence on the surface: a tough exterior to shield their persistent internal uncertainty.

As a child, the Six may have grown up in an unsafe environment, had overprotective guardians, or experienced a traumatic event that shaped their worldview. This type sees the world as a place of danger — anything or anyone outside of the Six’s circle of trust is a potential threat.

Sixes are extremely logical types. They are constantly strategizing and planning for future events and how to protect themselves and their loved ones from harm. When you think of the stereotypical “survivalist,” you are likely imagining someone with several Enneagram Six characteristics.

The Enneagram Six is part of the “head-based” triad, along with Type Five and Type Seven. Each of these types deal with fear as a core emotion, but no type tackles fear as head-on as the Six does.

A healthy Six is a person you want to have on your side — they are loyal, trustworthy, honest, and protective. When less healthy, the Six can get in the habit of fear-based decision-making and creating self-fulfilling prophecies.

6w5: Six wing Five types are Sixes that share characteristics with Type Fives. 6w5s are generally more independent and introverted than other Sixes. They are less likely to rely on and trust others, and prefer to keep to themselves.

6w7: Six wing Sevens are Sixes that resemble a Seven in some ways. These Sixes are more social and relaxed than other Sixes. They are good at responding to people’s needs and often enjoy being part of groups and organizations.

How to Recognize an Enneagram 6

Unassuming and tolerant, Sixes blend into the social sphere seamlessly and are always willing to support their loved ones. They’re great at keeping secrets and take privacy very seriously.

At work, Sixes are the employees that stick around and do overtime with ease to support the organization and keep tasks running smoothly.

Sixes actively seek reassurance for their actions and can smell potential issues from miles away. They probably have accumulated a mental compilation of troubleshooting guides for scenarios experienced in the past. This helps them feel in control of potentially risky situations if they come across any of them again.

When they are healthy, Sixes are caring, generous and thoughtful team players who move colleagues and friends forward in a positive direction. They’re valuable and hardworking employees who take great pride in serving an organization and will make every effort to hone their skills. During times of stress, they know how to handle and diffuse the nerves with finesse. They develop secure attachment styles and easily trust others. Through their patience and courage, Sixes can learn to accept their independence and express themselves freely in the world. At their best, Sixes are able to let go of their worries and focus on matters they can change in the present moment.

When they are average, Sixes are mentally acute yet highly skeptical, and seek security and group approval for their actions. They become aware of their shortcomings and their self-esteem may fluctuate from time to time. When there’s a disconnect between their position and the group, Sixes become noticeably agitated and nervous. To prevent disappointment, Sixes may mentally prepare themselves with the worse case scenario before carrying out a task. They have a tendency to over-analyze messages or information as it comes in, which further fuels their anxiety—and leads to mixed signals. This confuses others, so the whole thing winds up being a vicious cycle of worry.

When they are unhealthy, Sixes become extremely paranoid and suspicious of everything and everyone in their path. They’re prone to developing anxiety due to their hypervigilance to any impending (real or imagined) sources of harm. As a result, false memories may form, and they may start to suspect others are trying to fool them, when they’ve become masters at fooling themselves. When events go out of the frying pan and into the fire, Sixes can develop overwhelming and debilitating anxiety from the illusion of constant danger. This causes them to psychologically latch and cling onto a protective figure in their lives in order to get through each day (also called codependency). When exasperated and fed up, Sixes will project their insecurities onto others and claim they’ve done something, when it was all brewed up and imagined from the beginning.