The 16 personality types were created by Isabel Myers and Katharine Briggs, developers of the MBTI® assessment. Myers and Briggs created their personality typology to help people discover their own strengths and gain a better understanding of how people are different.

When you discover your own personality type, you'll understand more clearly why you do the things you do. You will gain confidence in your strengths and be better able to make decisions that suit your true nature. 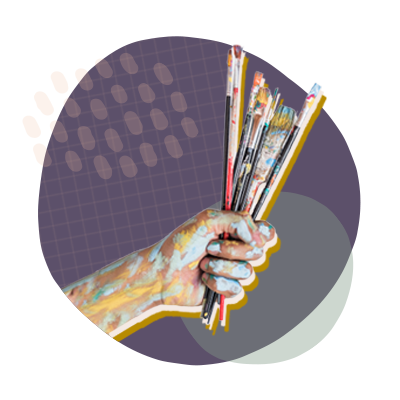 INFPs are imaginative idealists, guided by their own core values and beliefs. To a Healer, possibilities are paramount; the reality of the moment is only of passing concern. They see potential for a better future, and pursue truth and meaning with their own flair. 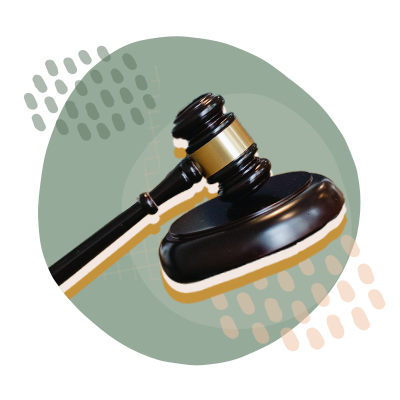 INTJs are analytical problem-solvers, eager to improve systems and processes with their innovative ideas. They have a talent for seeing possibilities for improvement, whether at work, at home, or in themselves. 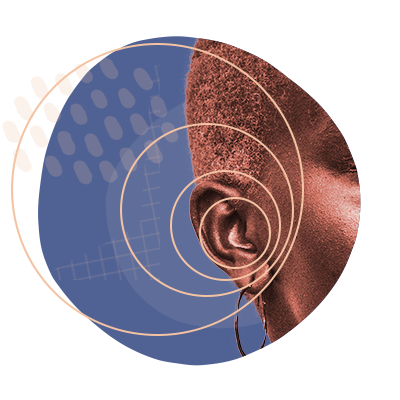 INFJs are creative nurturers with a strong sense of personal integrity and a drive to help others realize their potential. Creative and dedicated, they have a talent for helping others with original solutions to their personal challenges. 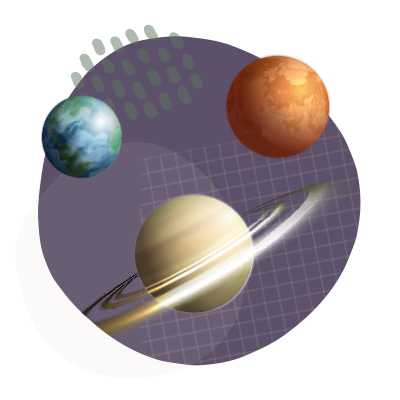 INTPs are philosophical innovators, fascinated by logical analysis, systems, and design. They are preoccupied with theory, and search for the universal law behind everything they see. They want to understand the unifying themes of life, in all their complexity. 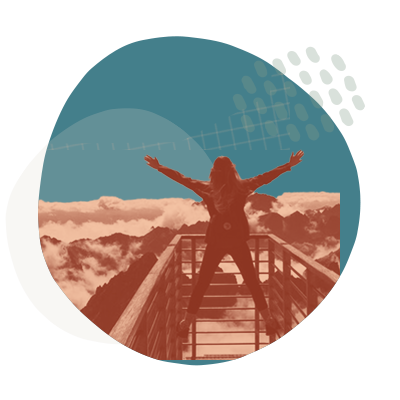 ENFPs are people-centered creators with a focus on possibilities and a contagious enthusiasm for new ideas, people and activities. Energetic, warm, and passionate, ENFPs love to help other people explore their creative potential. 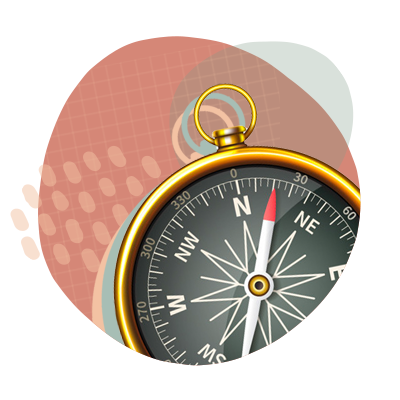 ENTJs are strategic leaders, motivated to organize change. They are quick to see inefficiency and conceptualize new solutions, and enjoy developing long-range plans to accomplish their vision. They excel at logical reasoning and are usually articulate and quick-witted. 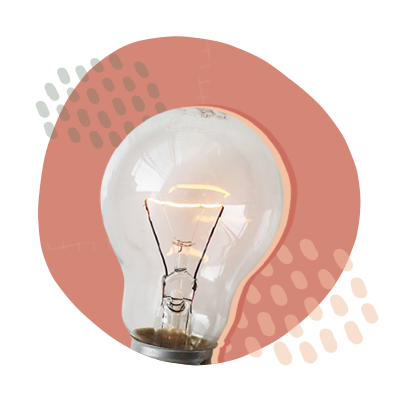 ENTPs are inspired innovators, motivated to find new solutions to intellectually challenging problems. They are curious and clever, and seek to comprehend the people, systems, and principles that surround them. 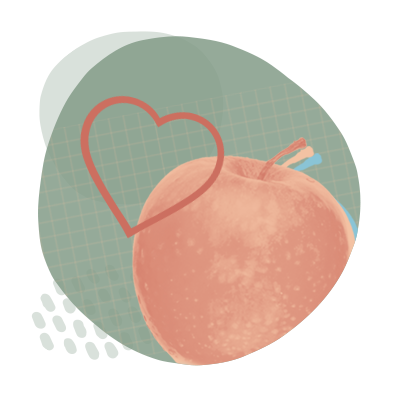 ENFJs are idealist organizers, driven to implement their vision of what is best for humanity. They often act as catalysts for human growth because of their ability to see potential in other people and their charisma in persuading others to their ideas. 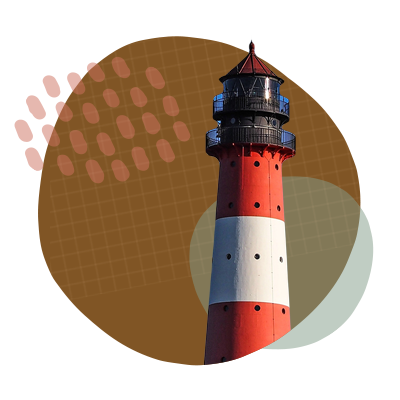 ISFJs are industrious caretakers, loyal to traditions and organizations. They are practical, compassionate, and caring, and are motivated to provide for others and protect them from the perils of life. 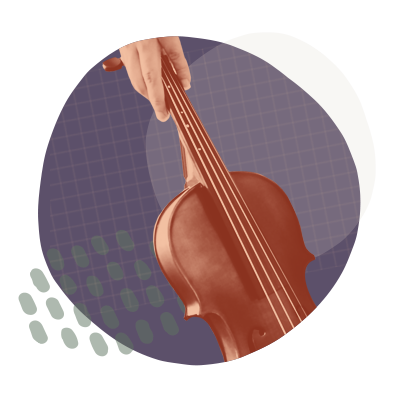 ISFPs are gentle caretakers who live in the present moment and enjoy their surroundings with cheerful, low-key enthusiasm. They are flexible and spontaneous, and like to go with the flow to enjoy what life has to offer. 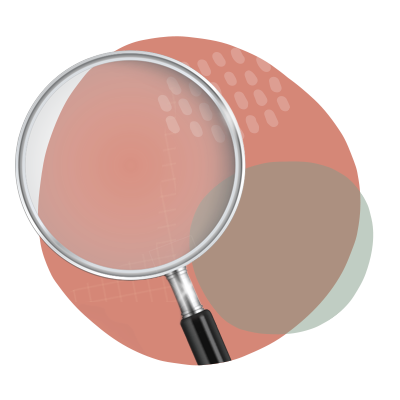 ISTJs are responsible organizers, driven to create and enforce order within systems and institutions. They are neat and orderly, inside and out, and tend to have a procedure for everything they do. 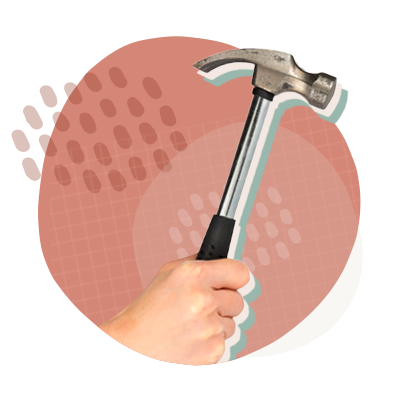 ISTPs are observant artisans with an understanding of mechanics and an interest in troubleshooting. They approach their environments with a flexible logic, looking for practical solutions to the problems at hand. 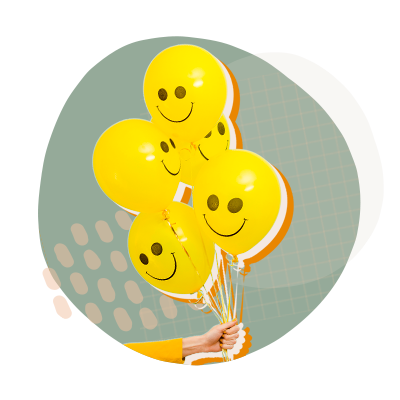 ESFJs are conscientious helpers, sensitive to the needs of others and energetically dedicated to their responsibilities. They are highly attuned to their emotional environment and attentive to both the feelings of others and the perception others have of them. 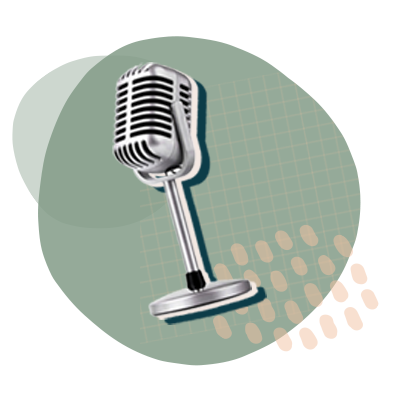 ESFPs are vivacious entertainers who charm and engage those around them. They are spontaneous, energetic, and fun-loving, and take pleasure in the things around them: food, clothes, nature, animals, and especially people. 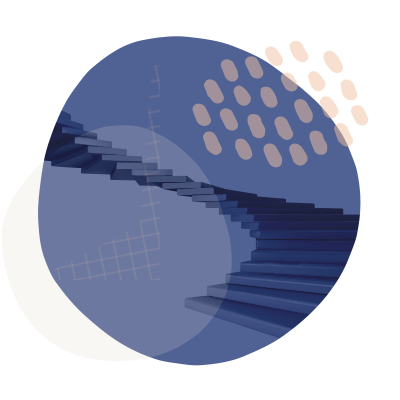 ESTJs are hardworking traditionalists, eager to take charge in organizing projects and people. Orderly, rule-abiding, and conscientious, ESTJs like to get things done, and tend to go about projects in a systematic, methodical way. 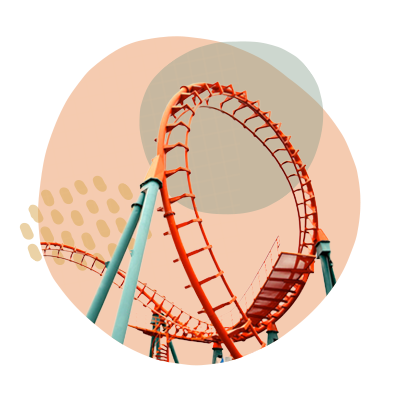 ESTPs are energetic thrillseekers who are at their best when putting out fires, whether literal or metaphorical. They bring a sense of dynamic energy to their interactions with others and the world around them.

About the 16 Personality Types

Personality typing is a system of categorizing people according to their tendencies to think and act in particular ways. Personality typing attempts to find the broadest, most important ways in which people are different, and make sense of these differences by sorting people into meaningful groups.

What is personality typing?

The personality types described here were created by Isabel Briggs Myers and her mother, Katharine Briggs, in the 1960's. Their theories were based on the work of psychologist Carl Jung, although they extended his ideas to create a more complete framework of personality typing. Myers and Briggs proposed that there were four key dimensions that could be used to categorize people:

Myers and Briggs theorized that our preferences on each of the four dimensions would combine to create predictable patterns in thought and behavior, so that people with the same four preferences would share many commonalities in the way they approach their lives, from the hobbies they choose to the work that might suit them.

What is the meaning of the four letters in a personality type?

Each of the four letters in a personality type code stands for a preference in your style of thinking or behaving.

The Introversion/Extraversion dimension describes how a person manages their energy.

Introverts are energized by spending quiet time alone or with a small group. They tend to be more reserved and thoughtful.

Extraverts are energized by spending time with people and in busy, active surroundings. They tend to be more expressive and outspoken.

The Sensing/Intuition dimension describes how an individual processes information.

Sensors focus on their five senses and are interested in information they can directly see, hear, feel, and so on. They tend to be hands-on learners and are often described as "practical."

Intuitives focus on a more abstract level of thinking; they are more interested in theories, patterns, and explanations. They are often more concerned with the future than the present and are often described as "creative."

Thinkers tend to make decisions with their heads; they are interested in finding the most logical, reasonable choice.

Feelers tend to make decisions with their hearts; they are interested in how a decision will affect people, and whether it fits in with their values.

The Judging/Perceiving dimension describes how people approach structure in their lives.

Judgers appreciate structure and order; they like things planned, and dislike last-minute changes.

Perceivers appreciate flexibility and spontaneity; they like to leave things open so they can change their minds.

How do I know which personality type I am?

Everyone has an extraverted part of their personality, not only Extraverts! Here’s how the introverted personality… t.co/DUoTyG1vrz
If you're an #Enneagram9 looking to get out of your comfort zone, this is for you. Here are 3 strategies to help yo… t.co/NtkwV1tNNx
Is it possible that our pets have personalities that align with #Enneagram types? Take a look:… t.co/rBMgXL6EAO
Despite stereotypes and misconceptions, attention-seeking is not a trait that only some Extraverts share. Here are… t.co/BVt8ZiOrai
Although ISTJs would prefer to stay away from conflict, it can still arise. Here are five insider tips to help ISTJ… t.co/NzFnzmahmr